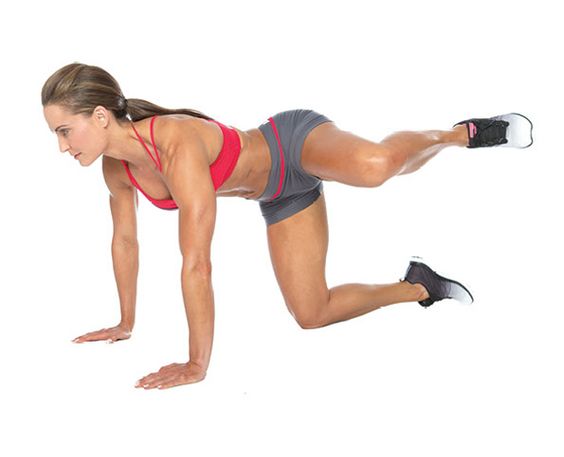 Saturday morning Aiman woke up with a fever and I sah-wear it’s not my fault. In fact the whole time I was basically dieing from my own fever, I stayed completely away from him. So away from him that we cried for one another from a distance.

It was really sad, actually.

At any rate, his fever kept creeping up throughout the day and the infant’s Tylenol was doing  jack about it. Well, it didn’t help that Aiman was vomiting it all up, so I guess the Tylenol didn’t technically have a chance to take effect.

By 10 PM, Aiman was the saddest, hottest, and most miserable little baby on the planet and my husband suggested we take him to the E.R. because it would be two more days before we could see his pediatrician, so why even wait?!

You see, it’s times like this that makes him seem like the responsible loving parent and I, like the tortuous baboon because DOH! Hello, clearly your baby is ill. Do anything but wait for Monday, dummy!

I agreed and we got ready to go. Now I’ll admit that I cried. I cried while getting his diaper bag ready, while I got dressed, and as we left the house. But I had to hide it. I try to come off as “tough” so I don’t need anyone to go around thinking I’m some cry baby.

I went into the restroom and cried hard while I peed. It was so relieving and emotional at the same time. I can’t really describe it unless you’re in there with me to see the relief of my bladder and pain of seeing my baby suffer the same time on my face.

Also: it just felt so good to finally empty my bladder, so there were some tears of joy in there too.

I would say that one bathroom moment was the most intense minute of my week.

When we finally arrived at the hospital and they took his temperature, which requires a whole paragraph all its own to describe.

Picture this: I was holding Aiman down on the baby weighting table and I tell ya what, the kid is still very hellbent about not doing anything he doesn’t want to do even when he’s a ball of inferno. So as I’m holding him down the nurse informs us he’s going to take his temperature, which Okay, go ahead and do it already!

Then it happens. My baby is violated and traumatized and pissed off as Hell.

No words can do justice to that scene as Aiman immediately spits off curse words. I kid you not, this baby was firing out words with such hate and distemper that it was obviously baby profanity. He was cursing that nurse to Hell and back. That nurse and that nurse’s mama. Think: f%c&hell#h@tdamn%u$kitty-f#c%f#u$!!!  but in baby tongue.

He was beyond upset about the thermometer that he lost his sanity every. single. time. a stranger even looked at him, which hey, in an E.R. kind of happens a lot when you have a sick and crying baby. It was like a cycle of torture. He’s cries, people look at him, he cries more, more people look, he cries harder and screams, THEN people understand to NOT look.

He was kind of, sort of, okay not really asleep, when they had to recheck his temperature before leaving. It was the same thing as earlier only this time he fought like his life depended on it and I made sure to not make eye contact so that he doesn’t associate rectal violation with his mother. Like, how dare you let them do this to me, I thought you loved meeee!

I tell ya what, that kid has the stubbornness of a mule. Or his mother. Or both. But he will not let the rectal incident go. Every time I try to change his diaper, he stiffens his legs and looks at me in disgust. How am I supposed to regain his trust?

Have you been to the E.R.

What You Can Do To Keep Hair Loss From Happening (3)